On Monday, May 13th Kennesaw Mountain Athletics celebrated one another at the 2nd Annual Mustang Letterman Awards. Winners of both individual and team awards were recognized as well as those recognized by Positive Athlete Georgia.

Rookie of the Year – Male: Will Fincher

“My All” Award: Ed Gutierrez 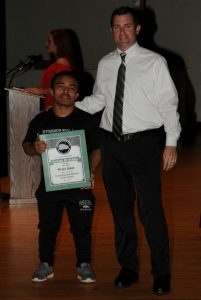 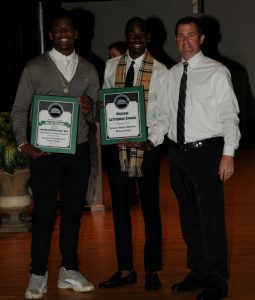 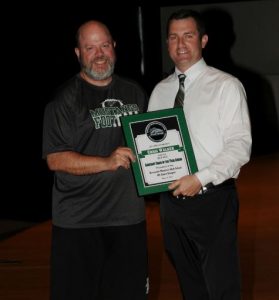 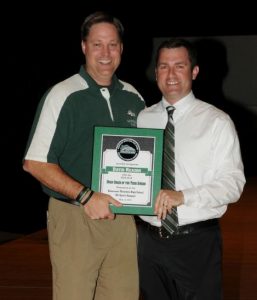 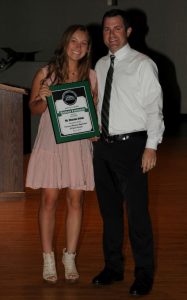 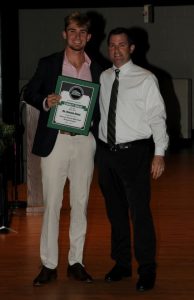 Team of the Year: Swim and Dive