Cobb EMC Mustang Stadium is home to the KMHS Football, Soccer, Band and Lacrosse programs.  It holds 4,250 spectators.  The stadium was originally built in 2000 with a Bermuda Grass field and later converted in 2010 to artificial turf.  The financial support of local electric utility Cobb EMC and the Mustang Football Booster Club was instrumental in the completion of Mustang Stadium.  The field was dedicated to KMHS’ first head football Coach Scott Jones, who served from 2000-2009. The stadium facilities includes a press box with a platform for videotaping games,  a full service concession stand, a spirit wear store and a field house which houses the players locker room, film room, coaches offices and equipment storage. 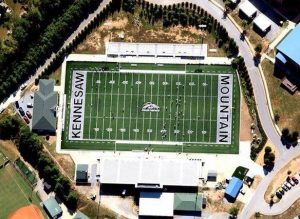 One of two gyms on campus, the main Gym is home to the Volleyball and Basketball Mustang teams. 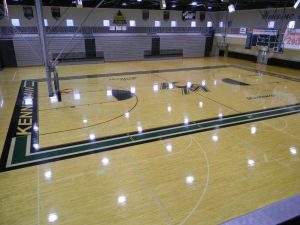 The small gym is used for general PE classes, practice for volleyball and basketball and is used by recreational leagues. 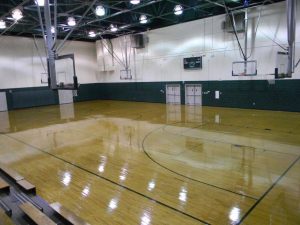 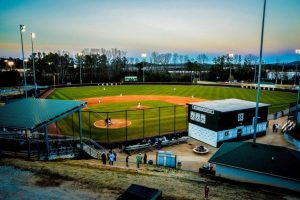 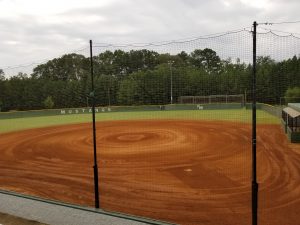 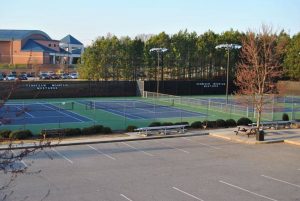 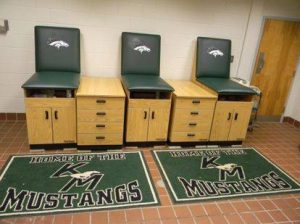 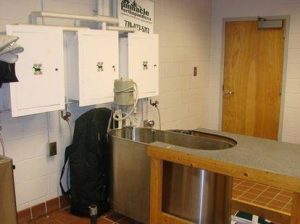